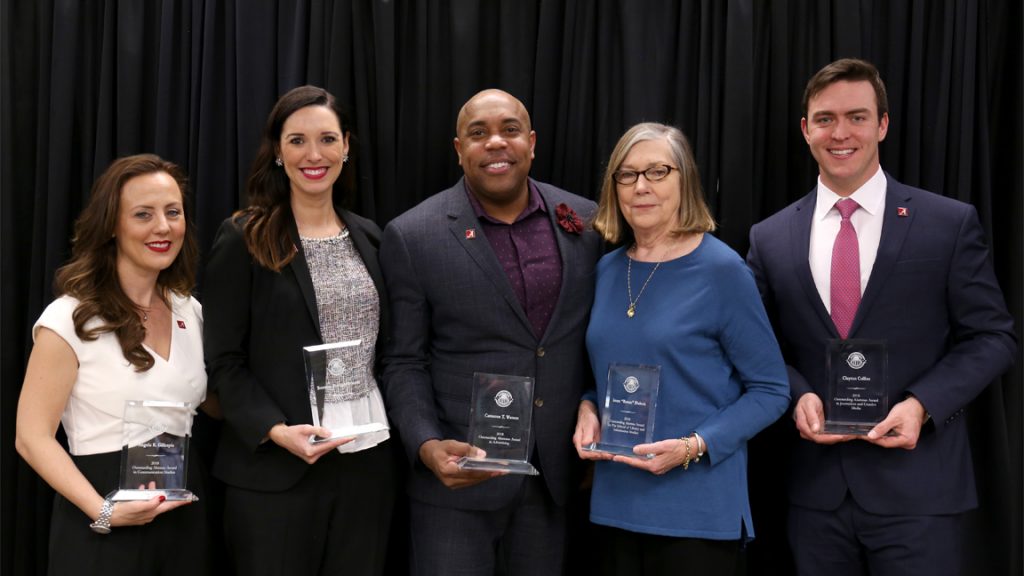 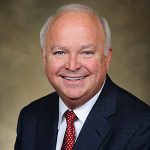 A dedicated public servant who served in Alabama’s First District in the U.S. House of Representatives for 10 years, Josiah “Jo” Robins Bonner, Jr. has been an advocate for Alabama his entire life. He received his B.A. in journalism from The University of Alabama in 1982 and since then has served the state and country. Notable achievements include $5 billion in contracts for Alabama-based companies to work with the U.S. Navy to build new ships. Bonner’s influence and leadership have bolstered the state’s economy and have earned him numerous awards, including the Distinguished Public Service Award which is the highest honor the U.S. Navy bestows to a civilian. He and his family live in Mobile, AL. C&IS is proud to award Bonner the Bert Bank Distinguished Service Award and to host him on campus. 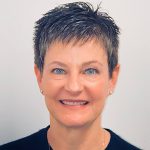 After serving in The University of Alabama’s Army ROTC program, Marie Robinson graduated with a degree in journalism. She joined Walmart and launched their first e-commerce distribution center while working as their first female vice president of logistics. Robinson now works as the senior vice president of corporate strategy and chief operations officer for Michael Kors. Her day-to-day tasks include overseeing the company’s global operations and creating strategies that will enhance the company. Robinson has held other positions with top brands throughout her career. A leader in strategy and operations management, Robinson is the ideal recipient of the Betsy Plank Distinguished Achievement Award. 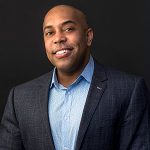 Cameron T. Watson is the group creative director-North America for Red Fuse Communications. He oversees all shopper marketing and e-commerce. Watson’s career has spanned two decades in the creative industry where he has worked in advertising agencies, in-house creative studios, retail firms and more. He has done strategic work for international brands, including Coca-Cola, Royal Caribbean and more. He was active on campus as a Crimson Tide cheerleader and in his work for The Crimson White. Watson is an advocate for diversity and inclusion in the advertising field. 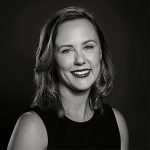 Angela Gillespie is the chief strategy officer of W20 Group, one of America’s most ambitious and innovative healthcare communication and marketing agencies. Her work breaks industry-wide standards for integrating communication into the healthcare industry. While a student at UA, Gillespie was on the Alabama Forensic Council and credits her experiences as a student with her current success. In addition to her professional career, Gillespie strongly values work-life balance and has pursued culinary pursuits and nonprofit work. 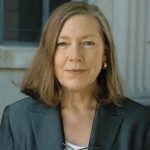 Irene “Renee” Blalock received her master’s in library service in 1981. She spent her professional career at the Birmingham Public Library, the largest public library in Alabama. Blalock served in the literature department and southern history department, as a branch head, collection department manager, regional coordinator, operational coordinator, associate director and finally director from 2009 to 2014. Blalock became a huge contributor to the volunteer community in Birmingham and was affiliated with many community initiatives. She has also served on committees of the American Library Association and on the board of the national Public Library Association. 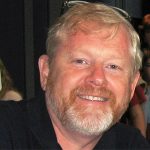 Timothy Alan Lewis received his master’s in library service in 1982 and his law degree from The University of Alabama School of Law in 1984. Lewis has spent his professional career at the Library of the Supreme Court, where he has served as a readers services librarian, associate director and finally director. He has worked as the state law librarian since 1992. Lewis advises and assists county law librarians with legal information needs and provides leadership to the law library community in Alabama. He has given presentations and written numerous articles concerning legal information. 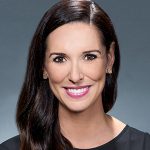 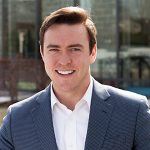 Clayton Collins moved to New York City to produce MSNBC’s “Morning Joe” after graduating from UA. Since 2014, he has overseen and built creative productions for NBC Sports’ original programming and development group. Collins has produced and directed feature shows, digital vignettes and social activations on the NFL, NHL, NASCAR, Golf Channel and Premiership Rugby. He and his wife Danielle live in New England.

For more information on each recipient and to read their full bios, click here.