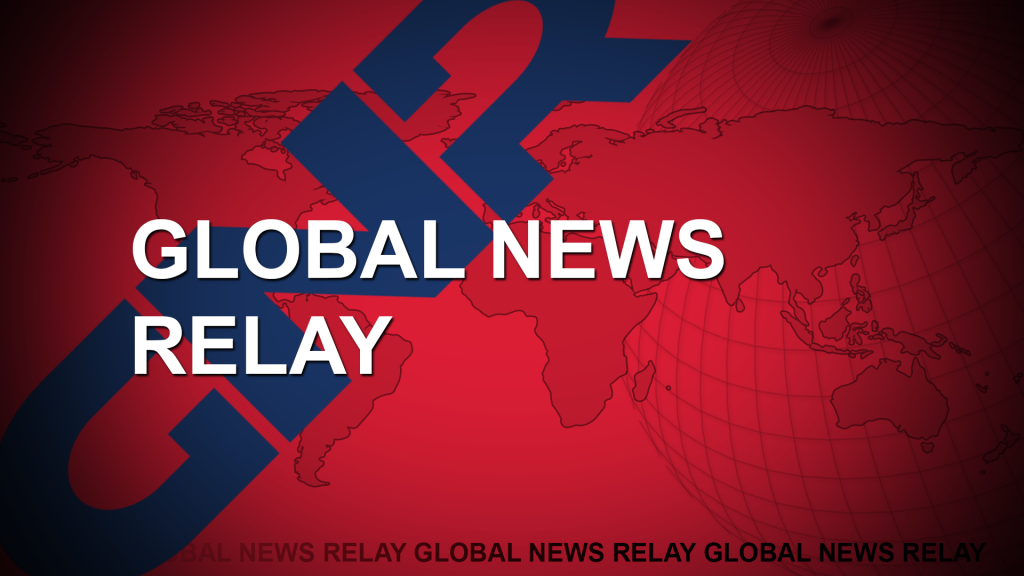 C&IS students from the department of journalism and creative media are teaming with 17 universities around the world for the fifth-annual Global News Relay. Participating countries include Bulgaria, Egypt, India, the United Kingdom, China, Japan and the Netherlands, among others.

Global News Relay is a collaboration of journalism students worldwide who produce news content for a 6-hour block under a set theme each year. This year’s theme is Shelter, which focuses on stories about homelessness, immigration, the housing crisis, urban renewal, animal habitats and others.

“No matter what major you are pursuing, it’s a really amazing experience,” said Juliette Edwards, lead producer and anchor for the GNR team. “It’s very eye opening, because it’s so much work, but when we were done filming, it was really cool to see the finished project.”

Over a dozen UA students volunteered their time producing and recording their segments on shelter. The UA portion of the broadcast will feature stories covering topics such as Airbnb, a local animal shelter, UA’s new adapted athletics facility, Habitat for Humanity efforts in Tuscaloosa following the 2011 Tornado and more.

“Football is so big here, and people are always looking for places to stay,” said Leah Doolin. “So, I centered my story around Airbnb and how it is a good alternative to staying in a hotel.”

The stories were produced and directed entirely by UA students inside WVUA 23 studios in the Digitial Media Center. Alabama’s part in the GNR broadcast will take place at 12 p.m. on Monday, April 23. Preview all of the stories they will be reporting here, and check out the livestream here.

“I’ve always wanted to be on television, and I love hands-on activities,” said Devin Bowens. “This gave me insight and behind-the-scenes knowledge of what it takes to produce something on this scale, and it has been a great experience.”

The Global News Relay was founded in 2014. UA first participated in the event in 2015 and has done so each following year.