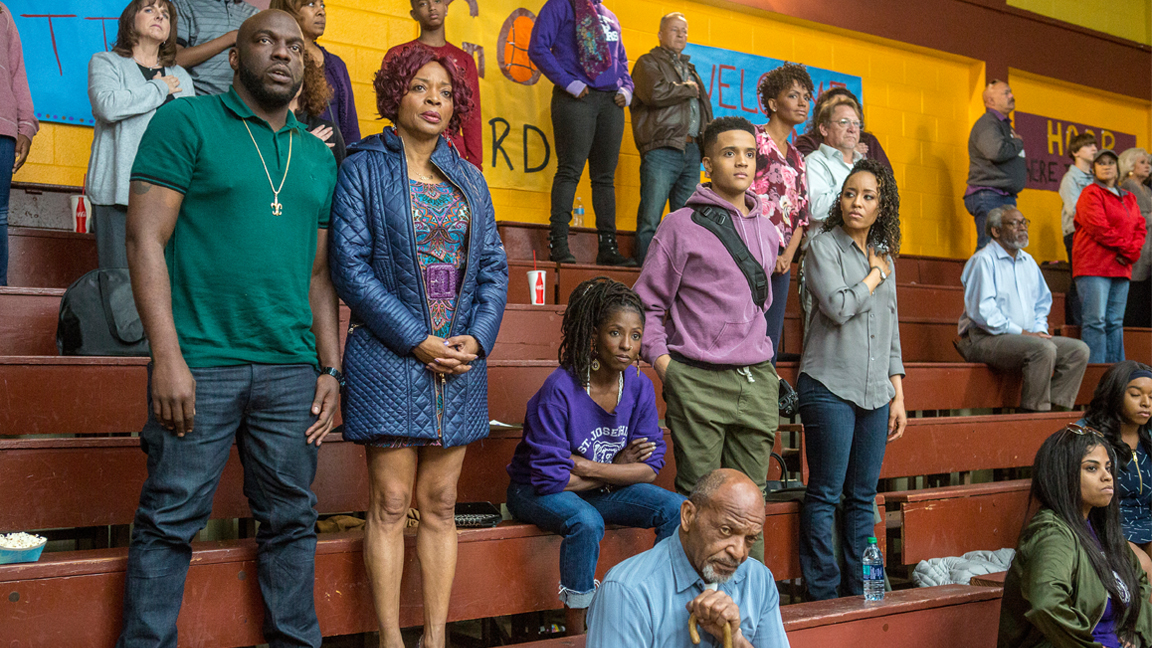 Journalism and creative media professor, Dr. Rachel Raimist, will direct an episode of Queen Sugar in New Orleans during the month of June. The invitation comes from notable film writer, director and producer, Ava DuVernay of Selma, 13th and A Wrinkle in Time.

Directing this episode will place Raimist in the Directors Guild of America, the preeminent organization of more than 17,000 members representing directors and members of the directorial worldwide.

“I have made independent films and documentaries, but for a long time I thought that breaking in to television might not be possible,” said Raimist. “DuVernay has been intentional about giving opportunities to first-time television directors from legendary independent film directors like Julie Dash, Cheryl Dunye and Patricia Cardoso to new directors with recent festival wins and folks like me, who don’t fit into either of these categories.”

Starring Rutina Wesley, Dawn-Lyen Gardner and Kofi Siriboe, Queen Sugar follows the life of three siblings, who move to Louisiana to claim an inheritance from their recently departed father—an 800-acre sugarcane farm. The siblings’ complicated lives are put aside to help their family revitalize the struggling farm.

The award-winning show’s executive producer is Oprah Winfrey and features all women directors over its three seasons. According to Women and Hollywood, women represented 32% of first-time episodic directors, a sharp increase from last season’s 19 percent and is nearly three times the number of the 2009–10 season.

Raimist is directing episode 311, titled,” Your Passages Have Been Paid,” which takes a deep dive into the lives of many of the show’s lead characters. Filmed on location in New Orleans, the episode will air in the fall on Oprah Winfrey’s OWN network.

“So many of us knocked on countless doors trying to wedge our way into TV directing work only to get every door shut in our face,” said Kat Candler, Show Runner for Queen Sugar. “‘Come back when you have an episode under your belt’ they’d say. But not until Ava ripped the hinges of those doors, built her own house and invited us all in did things in this industry start shifting. She’s revolutionary in that way. People try to ask us, ‘what do we do how can we change things?’ they come up with all these panels, programs …  to try and fix things when it’s pretty simple, ‘Just hire us’.”

“Episodic television is a particularly difficult medium to “break in” to as a woman of color director,” said Raimist. “To be called by Academy Award winning filmmaker Ava DuVernay and be invited to direct an episode of her show is a career-defining moment for me.”