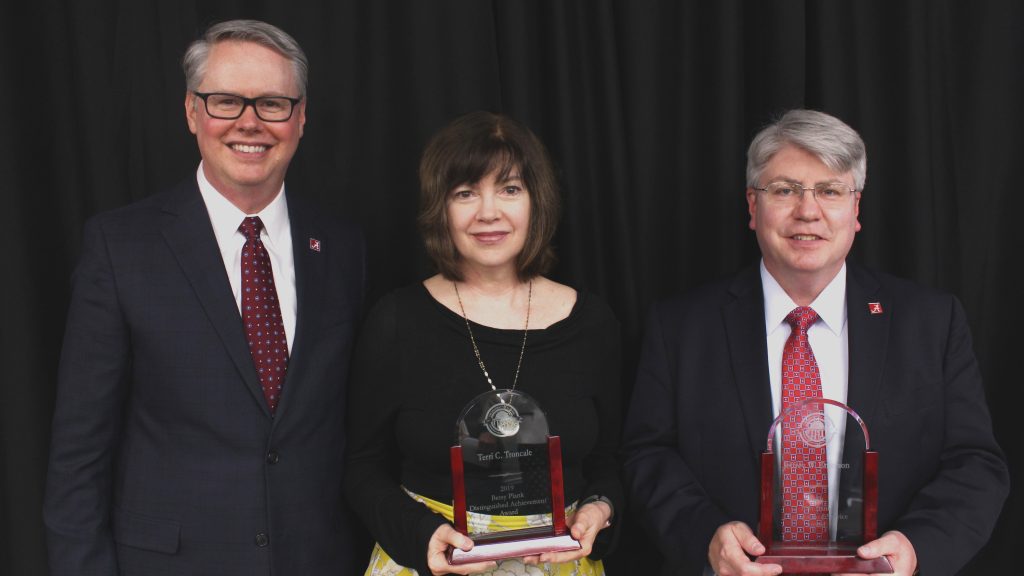 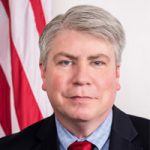 Since graduating from The University of Alabama in 1991, Jeff Emerson’s career led him to work in the halls of Congress, the Alabama Governor’s Office and currently the Executive Office of the President of the United States.  Since January 2018, Emerson has worked in the executive office of the president as deputy U.S. trade representative for public and media affairs. In this position, he develops and executes strategies to communicate the president’s trade agenda and U.S. trade policy. 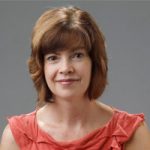 Terri Troncale began her career in 1980 as a copy editor for The Birmingham News and would continue there for 14 years working as a reporter, editor and columnist. After serving briefly as an assistant regional editor for the Orlando Sentinel, she began working as the deputy editorial page editor for The Times-Picayune in 1996. She would take over as editor in 1999. Troncale shared in the 2006 Pulitzer Prizes for public service and breaking news reporting with her colleagues at The Times-Picayune for their work during and after Hurricane Katrina. Additionally, Troncale was a finalist for the 1994 Pulitzer Prize in editorial writing for a series on the needs of Alabama public schools, alongside three other Birmingham News colleagues. 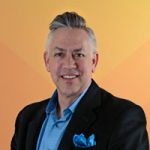 As Senior Director of Innovation at Avanade, Curt Galusha leads market-facing digital innovation for the world’s leading brands and institutions. He focuses on his creative strengths: pioneering breakthrough customer experiences, user experience, digital marketing, strategy and brand expression. He is an expert at applying emerging technologies in relevant ways to elevate brands, improve customer experiences, increase revenues and drive business success. As a seasoned global marketer, Galusha has worked for more than 20 years with teams and clients worldwide. 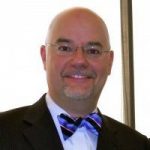 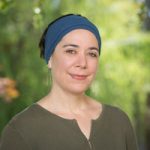 Inge Bruggeman is an assistant professor at the University of Nevada Reno (UNR) where she is area head of its new book and publication arts program. She also directs the activities of the Black Rock Press which has been a staple of UNR for almost 50 years. Additionally, Bruggeman acts as editor in chief of the academic journal for the College Book Art Association and occasionally writes for professional journals such as Parenthesis: The Journal for the Fine Press Book Association and Hand Papermaking. 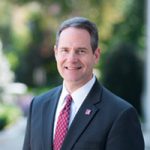 Bob Pierce is Vice President for Advancement at The University of Alabama, a position he has held for the past three and a half years. Since his arrival at the Capstone, significant operational improvements have been made in the Division of Advancement and two record fundraising years have been completed, including the most recent fiscal year which saw more than $224 million raised, an increase of almost 80 percent over the previous record. He holds a bachelor of science degree in business administration from the University of Southern Mississippi and a master of arts degree in advertising and public relations from UA where he was recognized with the outstanding graduate student award in advertising and public relations in 2003. 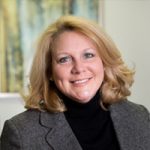 Sharon Tinsley has served as the president of the Alabama Broadcasters Association since 2005. She also serves as president of the National Alliance of State Broadcast Associations (NASBA)—a group comprised of her counterparts from across the country. Before coming to the ABA, she served as a board member of the broadcasters’ associations in Florida, Louisiana and West Virginia. She is a board member of the National Academy of Television Arts and Sciences (NATAS) chapter of the mid-South and is vice president for the Alabama region. She also serves on The University of Alabama College of Communication and Information Sciences board of visitors, including a term as president from 2012-2013.