No Debate About It!

As a senior at Northridge High School in Tuscaloosa, now C&IS student, Will Henson, decided that his educational experience needed something more. College application deadlines loomed in the future, and he wanted to invest his time in something that would prepare him. Passionate about issues and bold in his defenses, he knew debate would be a transformational next step as a skill and experience. There was only one problem: Northridge High School, like many schools in the Tuscaloosa City School district, did not have a debate team. That didn’t stop Will from pursuing the opportunity.

Will gathered a few friends with similar interests and decided to reach out to The University of Alabama.

“I just went through the directory of the Communication Studies department. If anyone could help us, they’d be in there,” said Henson. “Eventually someone put me in touch with Dr. Butler. Three or four emails later he was coming by the school for an interest session.”

What Henson didn’t know was that, at the same time he was looking to form a debate team, Dr. Sim Butler (communication studies) was developing ways to teach debate to UA students beyond traditional competition. To Butler, the idea of his students establishing community partnerships with local middle schools and high schools provides an educational experience while serving a great need across the state of Alabama. And so, the Alabama Debate Society began.

For the UA students involved, the Alabama Debate Society provides an educational experience unlike anything offered on campus. At its core, the group is a team of undergraduate and graduate students who are interested in debate as an activity. What makes it different from a traditional debate team is that, rather than accomplishing their learning outcomes through competition, they seek out nontraditional ways to work on argumentation. First among those methods is coaching students in middle school and high school debate programs. 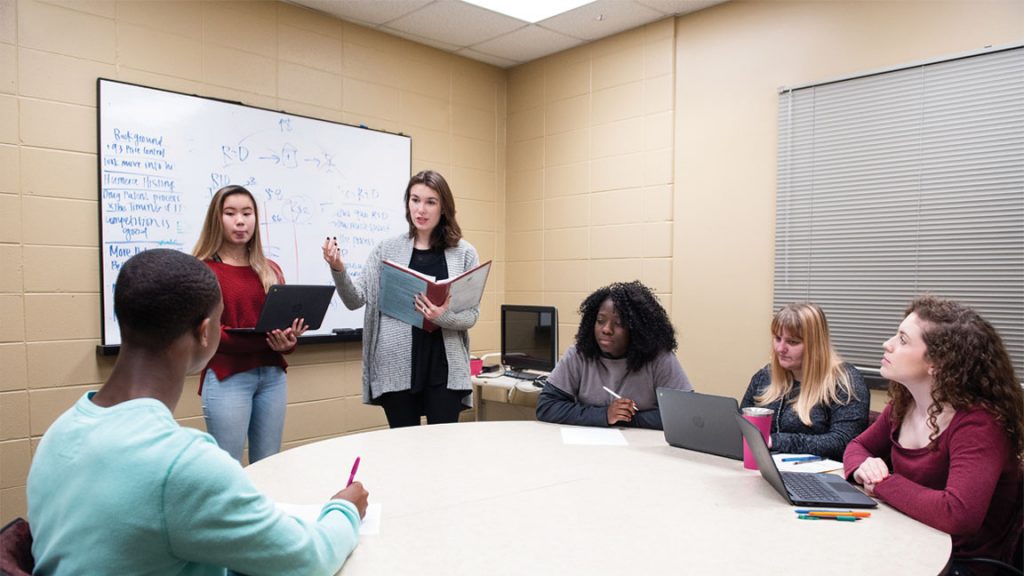 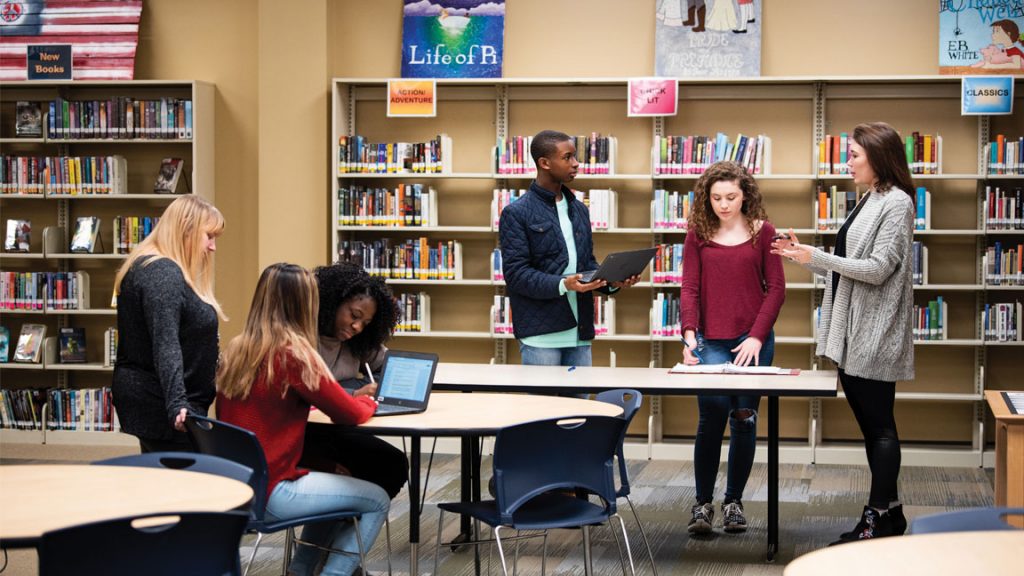 “It’s experiential learning, based on the idea that our students have to master those skills in order to teach them properly,” said Butler. “UA students get advanced argumentation experience by helping younger students understand argumentation—even if they are not the ones debating.”

As an added bonus, the Alabama Debate Society teaches students how to engage their community, be an advocate for their community and become partners in community-based, participatory research. In other words, UA students master the skills they would learn on a traditional debate team while they are contributing to their community and helping to develop its younger students.

“Most of our off-campus partnerships with schools develop some sort of extracurricular,” said Butler. “The one we do the most is debate, and we refer to these as our ‘debate incubators.’”

Butler’s model pairs qualified UA students with a local school to work on either developing or maintaining an existing debate program. C&IS commits to working several years with a program until it arrives at a level of self-sustainability.

They also reach out to the debate community state-wide to assist programs who may be in peril from circumstances such as coaching changes.

“A lot of times programs are in between coaches or have a new coach who can’t yet sustain the program at the expected level,” said Butler. “They’ll reach out to us and ask us for help and we try to assist them with these transitions.”

It’s been three years since Will Henson first reached out to Dr. Sim Butler about establishing a debate program at Northridge High School. Now Henson is a junior at UA and helps coach the debate incubators at both Northridge and Bryant High School in Tuscaloosa. He’s now seen the program he helped start years before come full circle.

“I feel a sense of personal responsibility for the team that I helped start at Northridge,” said Henson. “I want to see it continue and thrive, but I also understand that it’s really important because it gives students opportunities that they wouldn’t have otherwise.”

Being a part of a strong debate program equips students with skills that serve them well in college, as well as in the everyday relationships they have in their jobs, communities and homes. Henson understands that the skills learned in his debate experience such as critical analysis, research synthesis and public speaking all serve him well in the college classroom and beyond.

“Having avenues to practice civil discourse and dialogue are missing from the way that we teach advocacy in a forensics education paradigm,” said Butler. “We could use more dialogue. We could use more argumentation…using arguments for discovery.”

In the ideal world, that’s exactly how democracy is supposed to flourish: discovery through argumentation. By having the arguments go up against each other, you can determine where they are strong and where they are weak.

“While there are many co-curricular activities that build transformational skills among students, forensics and debate stand alone in providing an opportunity to develop a student’s ability to understand and articulate arguments from a variety of perspectives,” said Dr. Mark Nelson,
Dean, College of Communication and Information Sciences.

This is one of the key reasons Tuscaloosa City Schools Superintendent, Mike Daria, feels so strongly about reestablishing a thriving debate program in his district. In the national dialogue which occurred following the Marjory Stoneman Douglas High School shooting in February 2018, Daria was impressed by the presence of student voices on issues surrounding the national gun control debate.

“You saw the skill they used to take a position and argue it articulately on a national stage with passion and research, and I looked at our students and thought, our students can
do that,” said Daria. “Then I looked at what that school system offered, and they have a robust speech and debate program. Their program is established, supported and expected, and you can see the results of that.”

Daria plans for the Tuscaloosa City School System to provide experiences and exposure in speech and debate for every one of its students, from the elementary level all the way to up graduating seniors.

“We want every student who walks across that stage [at graduation] to have the set of skills, talents and abilities to be highly successful after high school,” said Daria. “Whether they are going to college or into a career, those skills will allow them to stand above others, where they can be highly successful. One of the big pieces of that is being a communicator.”

THE FUTURE OF THE ALABAMA DEBATE SOCIETY

The support from the Tuscaloosa City School Board ensures a lasting relationship between its schools and the Alabama Debate Society. Now that they have the support of the administration, they are not just training students how to debate, they are training teachers to become coaches.
This part of the process is essential for sustaining the program long after UA students and C&IS faculty transition to a new school.

“With the support of the schools we’ve got a major piece, but we’ve got to keep taking kids to competition,” said Henson.  “We will continue to make a difference and increase the scope of that difference as we continue.”

The Alabama Debate Society is bringing debate back to The University of Alabama. It may not look like a traditional, competition debate team, but the UA students involved are learning advanced argumentation while making an impact in the community around them. C&IS alumni are taking pride in supporting these efforts. With the support of the school system, financial contributions from alumni and the time to develop these programs, Tuscaloosa’s middle school and high school students are headed toward a brighter, more successful future where student voices are articulated with passion and research.