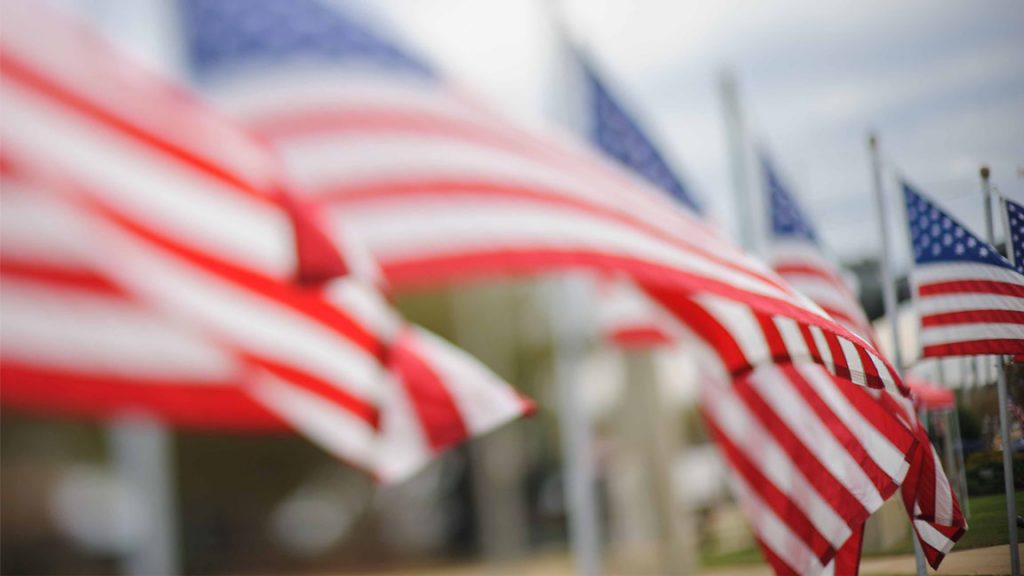 Women veterans and veterans of World War II appear more often in newspaper photos than their make-up of the country’s veterans, according to a study by researchers at The University of Alabama.

The study examined photos of veterans shared on Twitter over a 10-year period by a newspaper from the largest metro area in every state, which combined for about 10.8 million Twitter followers.

“It’s important we understand how the media represent veterans because more and more, the media are serving as a primary source of information about veterans,” said Dr. Scott Parrott, UA associate professor of journalism and creative media. “We’re examining how exposure to these stories shapes people’s emotions, beliefs, attitudes and behavioral intentions toward veterans.”

Parrott is co-author on a paper published in Visual Communications Quarterly along with Dr. David L. Albright, UA’s Hill Crest Foundation Endowed Chair in Mental Health Research and director of the Office for Military Families and Veterans. Former graduate students and UA alumna Caitlin Dyche and Hailey Grace Steele, both in journalism and creative media, are also co-authors on the paper.

Through marking a random sample of the photos in a database, the research found women veterans were in 14% of photographs, despite accounting for 8% of the nation’s 20 million living veterans. Those who served in WWII were in 20% of the photos, the most of any American conflict, even though WWII veterans, at 3% of living veterans, are the smallest group.

Though women veterans were overrepresented, men still dominated the media images, appearing in 86% of all photos. White veterans also appeared in 82% percent of photos, close to the 84% make-up of all veterans.

In fact, the most used combination of race, gender and service was of a white, male veteran of WWII, which appeared in 13% of photos.

“The military is becoming more diverse in terms of both race and gender,” Parrott said. “However, when many people picture a veteran or service member, they picture a man. They picture an older white man. This can be problematic.”

That women appeared often in the photographs can be important to changing that image, he said.

There is a divide between military and civilians as the number of people with a close friend or relative serving in the military dwindles. The mass media, including newspapers, play a crucial role in portraying veterans to the public with possible implications on policy and behavior toward veterans, Parrott said.

“We’re interested in how people are exposed to media messages overall and how these shape beliefs and attitudes when people lack knowledge concerning military service,” Albright said. “I think our study suggests that additional work needs to be done to unpack the use by media of social categorizations.”