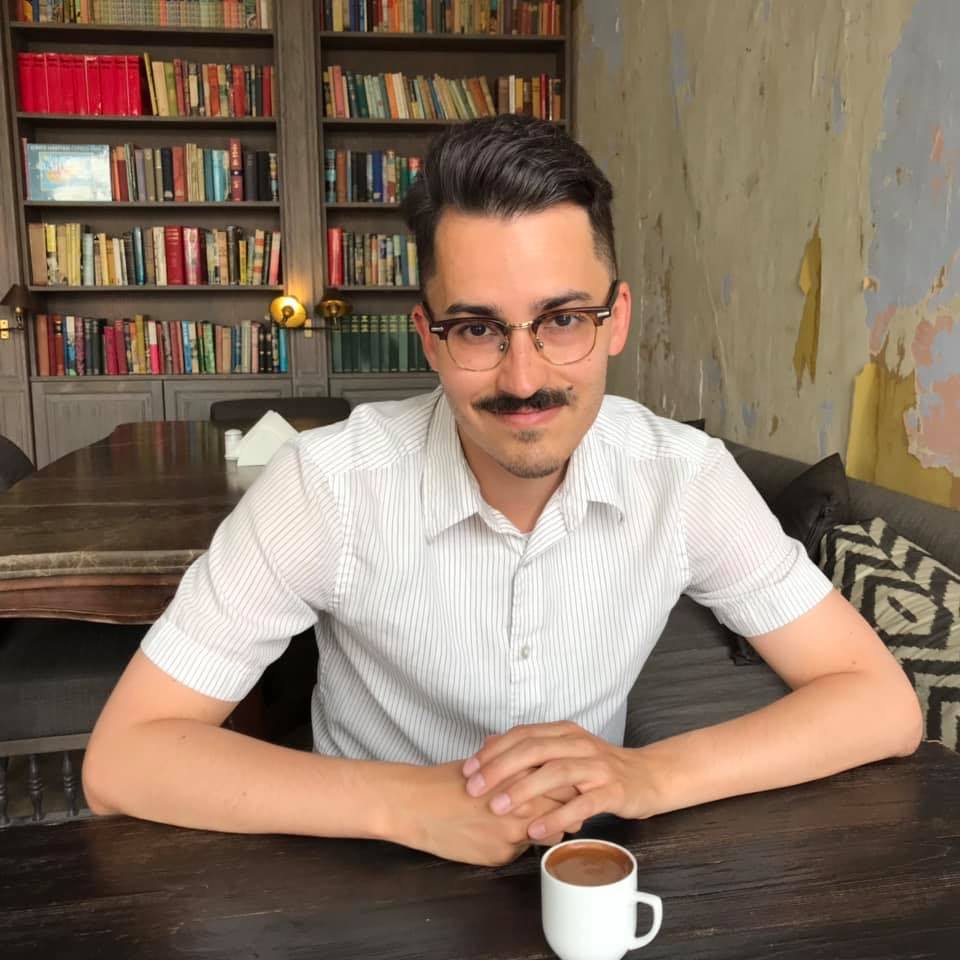 United States history is home to a diverse and ever-shifting spectrum of political ideas. As political parties rise and fall, and power narrowly swings from one majority opinion to the other, we seek understanding for how and why these things occur. By engaging with past newspapers, speeches, television reels and other historical archives, scholars are able to examine how different ideologies emerged, how influential political figures gained momentum and what key moments marked their ascension to (or fall from) political power.

Dr. A. J. Bauer is an assistant professor in the Department of Journalism and Creative media. As a faculty researcher, Bauer studies the modern conservative movement by examining conservative news, right-wing media, political communication and American studies. According to Bauer, many historians see the conservative movement as several distinct ideologies that fused together after the Second World War. Different political ideals would rise and fall within this movement for decades, but one issue sticks out as a common denominator—a criticism of national media.

“A lot of times scholars will focus on a particular idea as being the basis of the conservatism: opposition to Roe vs. Wade, the support of gun rights or the support of various interventions overseas to spread democracy,” said Bauer. “My research points to the fact that from the very beginning, the key issue uniting all these ideals was a critique of the media.”

To Bauer, a key undercurrent that helps bind together various conservative political efforts is a distrust of and experienced opposition to the mainstream media. This opposition unites voters and activists from various causes—even causes that seem to contradict one another—because they are able to co-identify as part of the same resistance to a common perceived enemy, the press.

“I toggle back and forth between my historical work and contemporary work, always trying to keep one foot in the contemporary because it’s so rapidly evolving,” said Bauer. “We have hindsight so we can look at seemingly obscure figures who no one cared about and map through history how their ideas gained steam and turned into something really big later on.”

Regardless of the cultural moment, Bauer’s research casts light on and brings greater understanding of a continually developing cultural perspective and its media. But it’s easy to see how the news cycle from the past several years makes his research all that more relevant and vital to understanding conservative news.

“I read conservative news all the time, and I learn things from it even though it is biased in a particular way. You can have reading strategies that overcome the question of bias,” said Bauer. “But the question is, ‘What are the values we use to assess partisan media on the right, on the left—both?’ How do we create a way of talking about it that isn’t just reduceable to bias?”

Bauer believes the key is nurturing an active and critical reading strategy, because the argument that media is biased assumes that people consume their media uncritically. He says readers who expect the news to be the arbiter of unquestionable and certain truth at all times are expecting it to do something its incapable of doing. Instead, the answer is to create a more politically aware culture by engaging openly in thoughtful conversations—even with people we don’t know.

“The idea that politics is a touchy subject we can’t talk about reinforces the notion of echo chambers and the siloing off that happens,” said Bauer. “By expecting the media to do something that fixes the problem, we overlook the fact that the only solution to the problem is more actual engagement between citizens, even citizens who disagree with one another.”

The College of Communication and Information Sciences’ faculty and students at The University of Alabama conduct cutting-edge research that creates knowledge and provides solutions to global issues across the full communication and information spectrum. To learn more about the College’s research initiatives, visit cis.ua.edu/research.