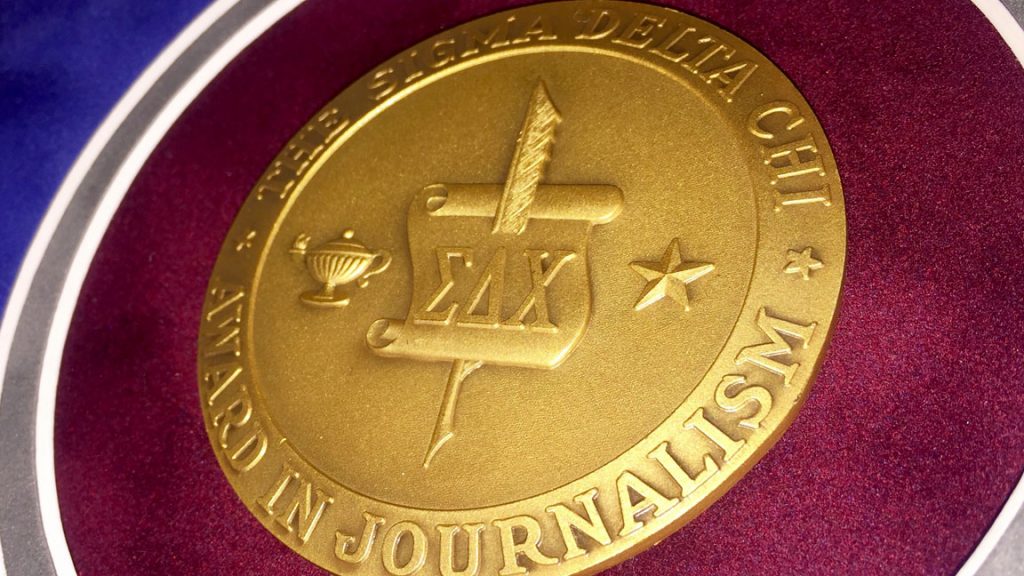 The Society of Professional Journalists has awarded Alabama Public Radio (APR) a Sigma Delta Chi Award for Radio Documentary for its submission “Oil & Water: 10 Years Later,” covering the ongoing impact of the BP oil spill on the Gulf coast.

“I am so proud of the APR news team and delighted that their work earned the Sigma Delta Chi Award for Radio Documentary,” said Elizabeth Brock, director of the Digital Media Center. “At a time when news cycles for even the big stories last an average of seven days, this kind of work is critically important. The support of The University of Alabama and our colleagues at the College of Communication and Information Sciences and the generosity of our listeners and supporters make it all possible.”

The documentary brings together coverage APR produced in 2010, during the Deepwater Horizon oil spill, and follow-up interviews gathered in the first four months of 2020. It covers a variety of long-term effects of the spill, including the economic impact and the effect the oil spill had on locals’ mental and physical health.

In an effort to address the lack of investigative and in-depth news reporting along Alabama’s Gulf coast, APR News Director Pat Duggins recruited and trained veteran print journalists in Mobile and Baldwin counties to join the news team and produce radio stories as APR Gulf coast correspondents. “Oil and Water: 10 Years Later” features the work of correspondents Guy Busby, who investigated the economic impact of the spill on local businesses, and Lynn Oldshue, who investigated the health impacts Gulf coast locals experienced after being exposed to chemicals used to help disperse the oil. 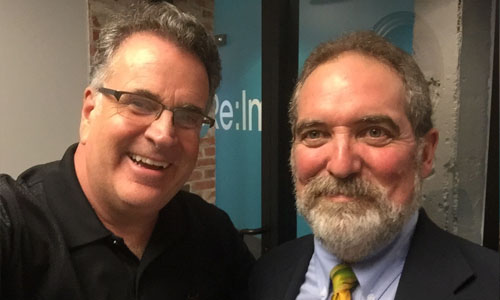 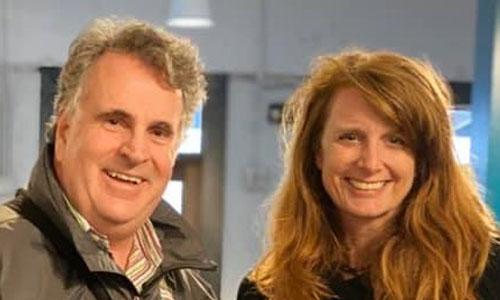 “I’m delighted that Guy and Lynn share in the spotlight for this prestigious award,” says APR news director Pat Duggins. “APR and its listeners know what a great job they do for us, and now the broadcast journalism industry does as well.”

This is APR’s fourth Sigma Delta Chi Award, having won back-to-back honors in 2011 and 2012 for coverage of the 2011 Tuscaloosa tornado, and in 2016 for a documentary outlining their six-month investigation of the Alabama prison system.

Alabama Public Radio is a network of public radio stations licensed by The University of Alabama and located in Bryant-Denny Stadium’s Digital Media Center. Its affiliation with the College of Communication and Information Sciences gives students opportunities for practical training in a variety of production activities.