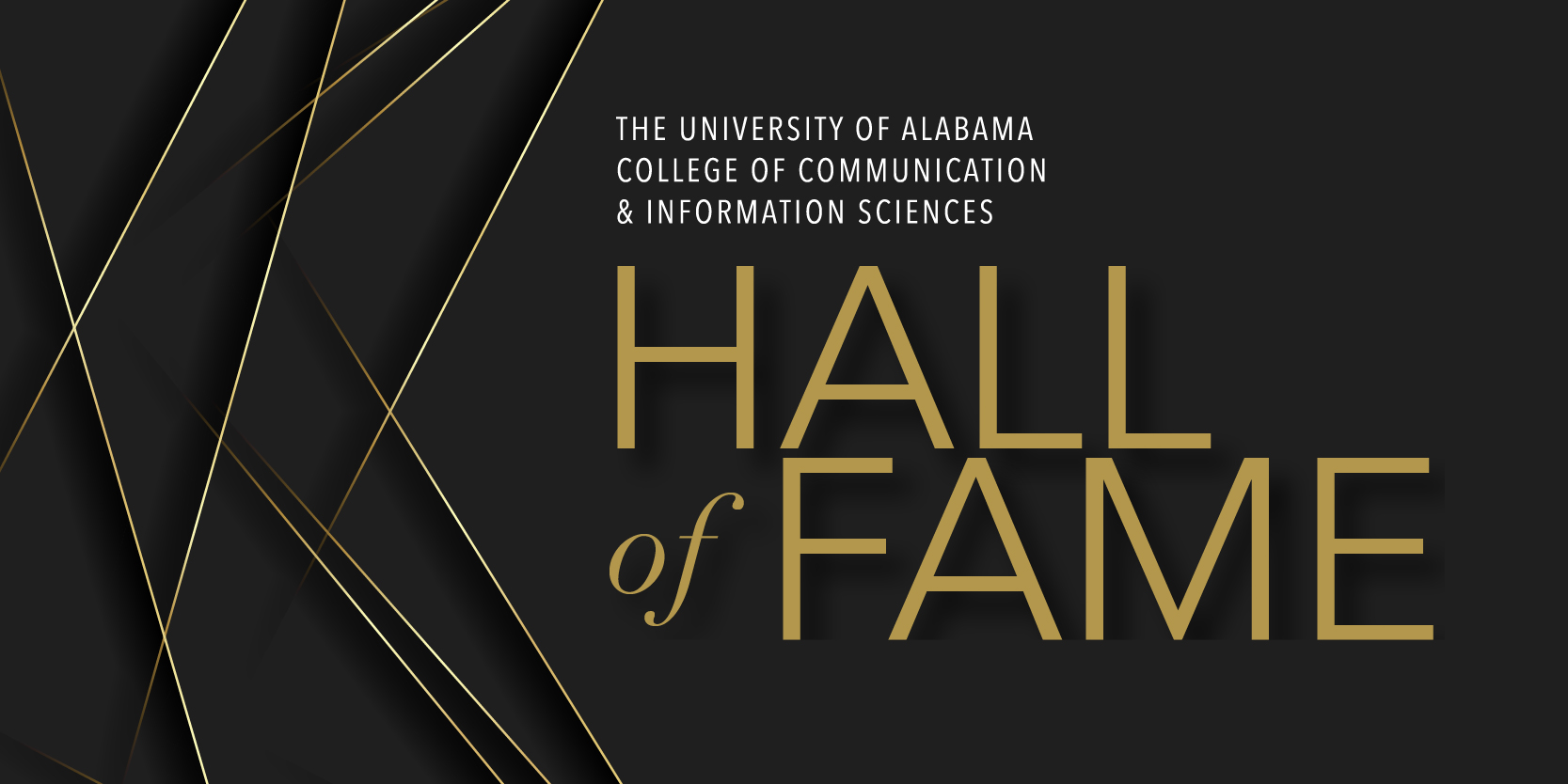 The University of Alabama College of Communication and Information Sciences will hold its bi-annual Communication Hall of Fame induction ceremony on Thursday, October 13, in the Bryant Conference Center. Doors will open at 5:30 p.m. with a guided conversation and cocktail hour beginning at 6 p.m. This time will allow guests to connect with our inductees and fellow guests. The cocktail hour will be followed by dinner and a ceremony beginning at 7 p.m.

The 2022 inductees are Paul Finebaum, Charlie Monk, Janet Hall O’Neil and Frank M. Thompson Jr. Tickets to the event are $175 and can be purchased through October 3.

For more information and to purchase tickets or to sponsor the event, visit the C&IS website here.

Paul Finebaum is a celebrated sports author, television and radio personality and former columnist best known as the host of “The Paul Finebaum Show” on the SEC Network. He is an award-winning columnist with more than 250 regional and national awards stemming from his days at the Birmingham Post-Herald, followed by both AL.com and Sports Illustrated. Today he is widely respected as an authoritative voice in his field.

Charlie Monk is a renowned leader in the Nashville music community and is affectionately named the Mayor of Music Row. He has created a lasting impact in radio, song writing, record producing and television in a career spanning more than 60 years. Monk fostered the careers of country music legends including Randy Travis and Kenny Chesney. Today, Monk hosts a weekend music and interview show on SiriusXM’s Prime Country.

Janet Hall O’Neil is a former news anchor for WBRC-TV who served her community for more than 40 years anchoring daily newscasts and delivering the news throughout the Birmingham area. Over the years, viewers have relied on Hall to cover everything from The Blizzard of ’93 to the tornado outbreak of April 27, 2011 and the COVID-19 pandemic.

Dr. Frank M. Thompson Jr. is an award-winning former professor and director of The University of Alabama Forensic Council. Thompson began his career at UA in 1980 as an instructor in the College of Communication and Information Sciences (C&IS). For the next 33 years, he would become one of the most successful forensics coaches in the nation and an integral member of the C&IS faculty.