How to Apply: Interested applicants submit an application with a resume at:

Writing samples will be requested prior to interviews.  No phone calls.  Local candidates only, please.  All submissions are confidential.  We are an EOE.

Hours: 20 flexible hours a week from January to April

Hours: 20 flexible hours a week from January to April

Where: The Alabama Golf Association

Qualified applicants will learn the internal operations of a State/Regional Golf Association. Some specific duties include, but are not limited to:

The Marketing Intern will provide support to the BJCC’s Sales and Marketing department. This paid internship offers a unique opportunity to gain valuable skills and hands-on experience in a variety of marketing activities such as graphic design, social media accounts contribution, as well as assist with strategic marketing projects and initiatives. The BJCC is looking for an individual who is self-motived, fast learning with exceptional communication skills and an ability to creatively contribute to a fast-paced team environment. The Marketing Intern will gain valuable experience in event marketing and digital marketing.

Demonstrates understanding and full performance ability in each of the following.

How to Apply: Please apply on the portal using this link 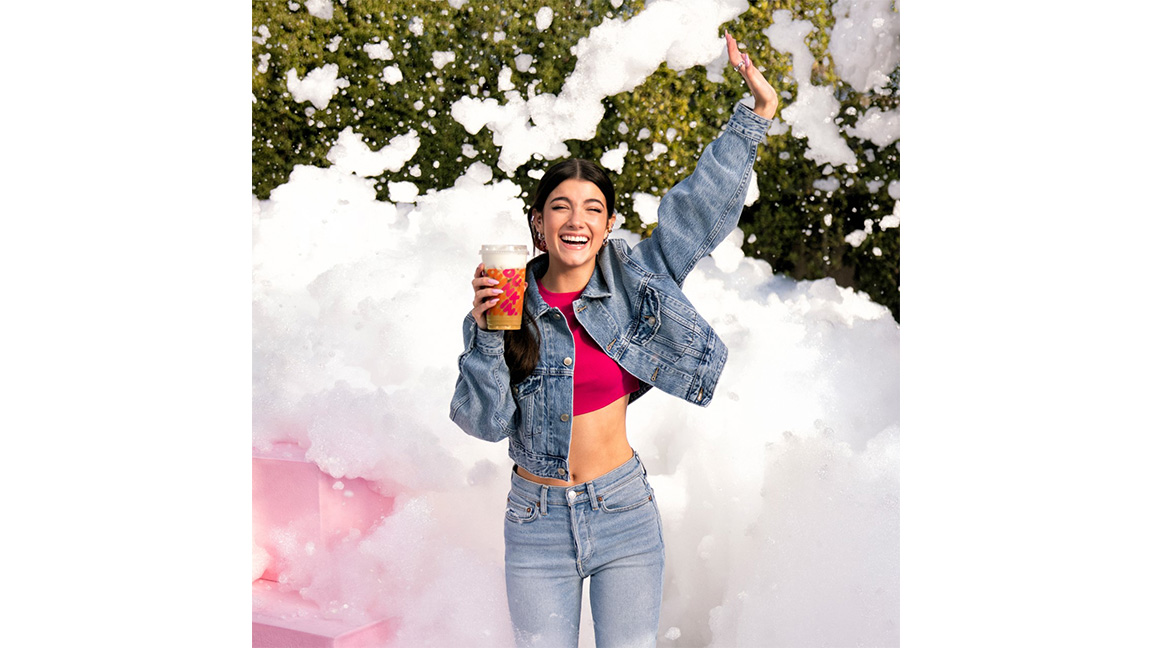 Kristin Clark, an alumna of the College of Communication & Information Sciences (C&IS), was recently named to the Forbes 30 Under 30 List in Marketing & Advertising. Clark, 28, was recognized alongside creative partner Matthew Low for her success in the creation of the brand partnership between Dunkin’ and TikTok star Charli D’Amelio that generated more than four billion impressions worldwide.

The partnership allowed for the creation of a new iced coffee drink inspired by the influencer’s go-to-order called “The Charli” to hit the menus of Dunkin’ stores nationwide. The campaign sought to incorporate elements that resonated with younger audiences on social media and created a natural partnership between the brand and D’Amelio.

“Working on ‘DunkinXCharli’ was a brand new experience for a lot of my colleagues and our clients. TikTok was a new thing. It was uncharted territory for many brands and creatives as well,” said Clark. “But what made it exciting was that the idea was so clear, authentic and real. No one had to question the authenticity behind our partnership.”

Charli D’Amelio is the most-followed creator on the TikTok app with over 138.4 million followers, and is widely recognized for posting dancing videos to trending songs on the platform with a Dunkin’ iced coffee in hand.

“It was the perfect partnership,” said Clark. “Of course it had its challenges, some clients didn’t even know what TikTok was, or who Charli was, and here we are asking them to put her drink on the menu nationwide. But the data we gathered was undeniable and ended with a stellar campaign that we’re all really proud of,” Clark said when asked about the creative direction of the campaign.

Clark graduated from The University of Alabama with a bachelor’s degree in advertising and digital art production in 2015. Since then, she has worked for BBDO Worldwide, an advertising agency headquartered in New York City, for over seven years, serving in different roles from intern to creative director. Throughout her time at the agency, Clark has worked on a scope of creative campaigns with brands ranging from M&M’s and Snickers, to pro bono projects with charities to help provide funding for the global education crisis.

She credits much of her success to the guidance she received from her C&IS professors. “My professors, from the start, always focused on teaching me how to operate and see a future for myself when my time at UA was up,” Clark said. “Not only was I supported and given the tools to be the best student I could be, but the best professional once I took those steps out into the real world.” 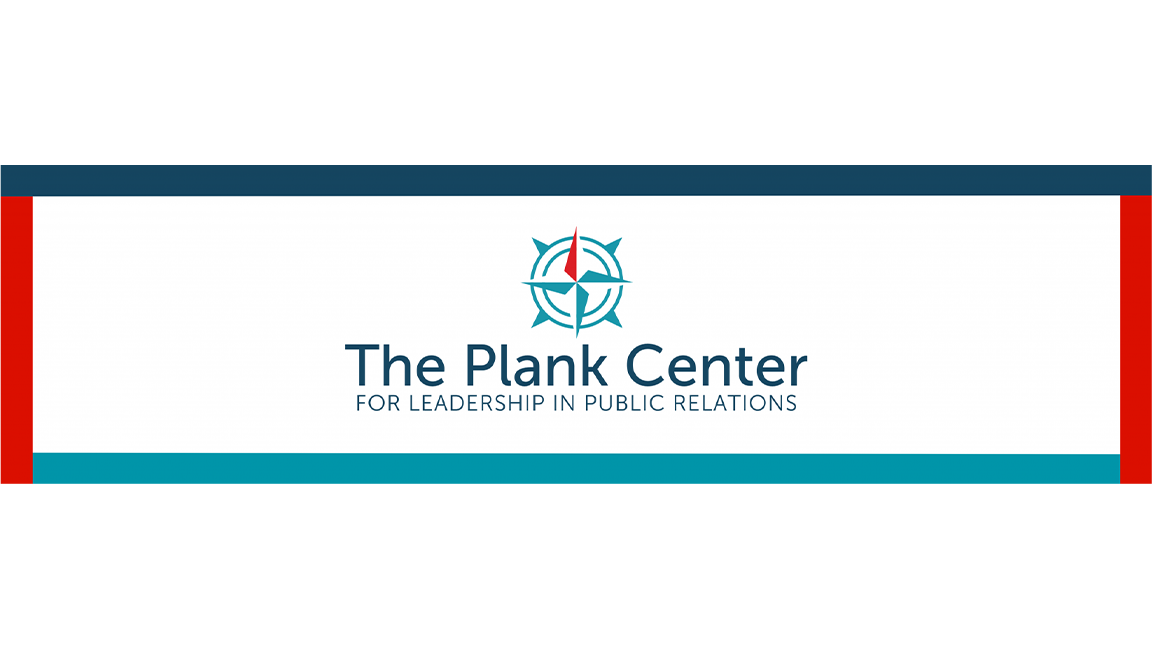 Two of the University of Alabama’s – and the industry’s – preeminent experts in public relations are being honored this week at the 2022 Vernon C. Schranz Distinguished Lectureship at Ball State University’s School of Journalism and Strategic Communication in Muncie, Indiana.

Dr. Karla Gower, director of the Plank Center for Leadership in Public Relations at the University of Alabama is keynote and Dr. Bruce Berger, founding director and professor emeritus of the Plank Center, will receive the National Public Relationships Achievement Award. The in-person event is set for 7:30 p.m. March 30 at Ball State’s L.A. Pittenger Student Center Ball Room. It is open to the public.

The Ball Corp., located at the time in Muncie, Indiana, home of Ball State University, started the series in 1979 in honor of Schranz, the company’s first public relations officer and an advocate for higher education.

Before entering academia, Dr. Berger was a PR professional and executive for 20 years. He worked at the (then) Upjohn Company, a pharmaceutical research and manufacturing company, serving as manager of Public Affairs, based in Brussels, Belgium, and subsequently as director of Worldwide Human Health Public Relations. In 1989, he became the corporate Vice President of Corporate Affairs for Whirlpool Corp. and president of the Whirlpool Foundation.

Dr. Gower has authored three books and co-authored another. She is the Behringer Distinguished Professor in the Advertising and Public Relations Department of the College of Communication and Information Sciences at The University of Alabama. She has served as director of The Plank Center for Leadership in Public Relations since 2008, when Dr. Berger retired.

She practiced law in Canada for eight years before moving to Arizona in 1992 to attend Arizona State. She worked in public relations at Blue Cross and Blue Shield of Arizona, during the Clinton administration’s attempts at health care reform, in internal communications and media relations at GateWay Community College and was part of a three-member team of writers in the Office of University Development at the University of North Carolina, Chapel Hill. 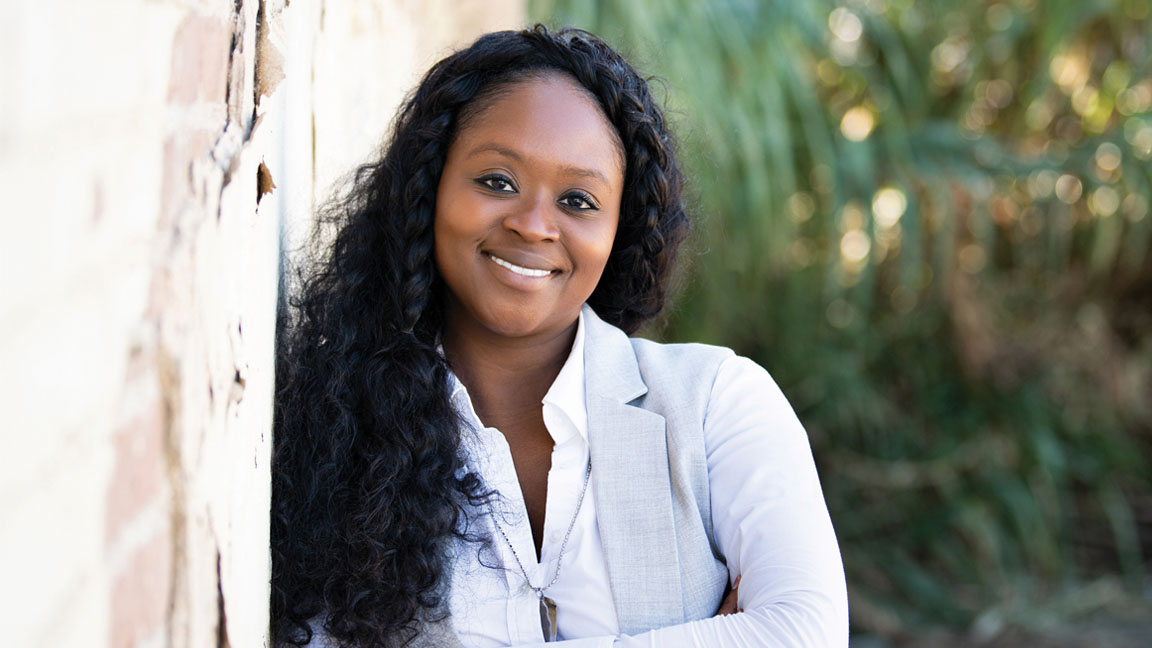 In this role, Boylorn will lead the development of a new scholarly center for the College, recruit the affiliation of distinguished national and international scholars, secure external funding and cultivate interdisciplinary communication performance and activities for The Holle Center for Communication Arts.

Both the Center and the endowed position, which were established through a $10 million gift to the College from Brigadier General Everett Hughes Holle, will focus on supporting creative activity and scholarship that advances human dignity, breaks down barriers to understanding, illuminates injustices, and encourages collaboration and empathy.

“Dr. Boylorn has an established record of achievement which includes a strong ability and desire to work effectively with students, faculty, staff, administrators, professionals and other college stakeholders,” said Dr. Mark Nelson, dean of C&IS. “I am confident her expertise, her commitment to interdisciplinary scholarship, and her collaborative approach to the communication arts will serve our College and the discipline very well.”

Boylorn currently serves as a professor in the Department of Communication Studies. Her areas of research include communication and culture, diversity and identity studies, representation, autoethnography and narrative inquiry, interpersonal communication and intercultural communication. In addition, she is also the current editor of the Communication and Critical/Cultural Studies journal, a peer-reviewed publication that publishes scholarship for an international readership on communication as a theory, practice, technology and discipline of power.

“Being selected as the inaugural Holle Chair in Communication Arts and the founding director of the Holle Center for Communication Arts is the greatest honor of my career,” Boylorn said. “I look forward to visioning possibilities for facilitating social justice through communication, storytelling and creativity.”

To learn more about the future Holle Center for Communication Arts, click here. 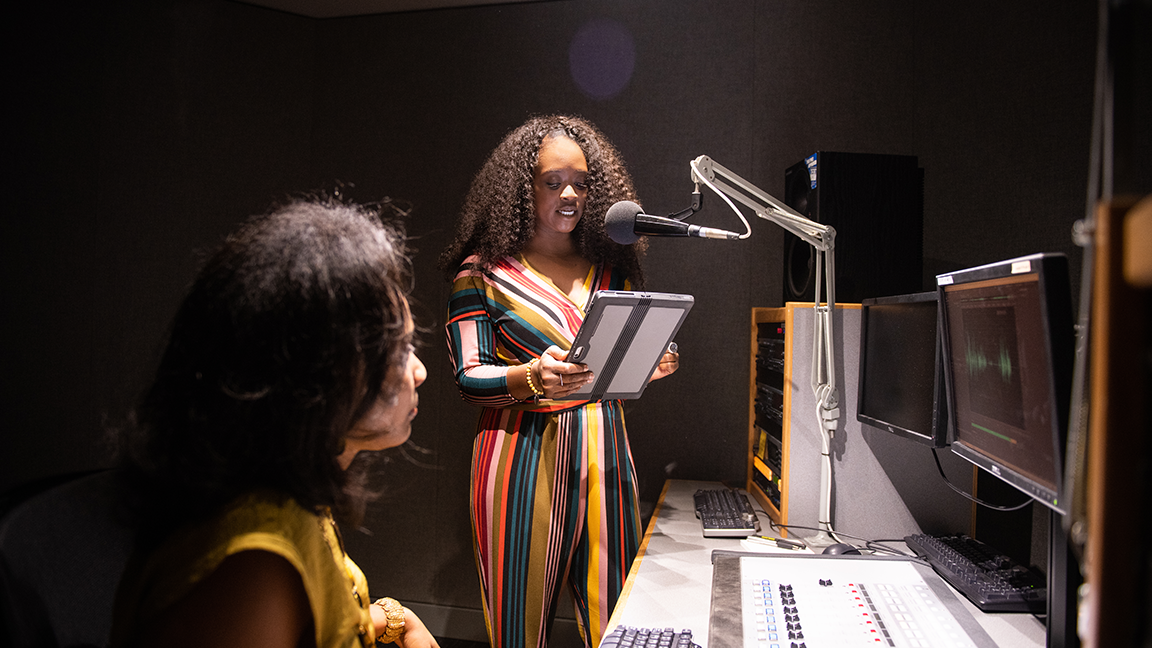 Dr. Robin Boylorn, professor of interpersonal and intercultural communication at The University of Alabama, has been named editor of the Communication and Critical/Cultural Studies journal. The journal is a peer-reviewed publication that publishes scholarship for an international readership on communication as a theory, practice, technology and discipline of power.

Established by the National Communication Association, the journal seeks essays that are relevant and innovative to contribute to the culture of communication. Last year, Boylorn was named editor-elect of the journal allowing her to establish an editorial board, oversee the review process for the journal and make publication decisions.

“It is a tremendous responsibility and opportunity to help shape the conversations in the field and to co-create space for progressive and forward-thinking conversations in communication and critical/cultural studies,” said Boylorn.

Boylorn formally transitioned into the role of editor on January 1, 2022, and will serve in the position until December 31, 2024, while accompanied by her editorial assistant, LaTonya Taylor, a doctoral candidate within the College of Communication and Information Sciences (C&IS).

“I am honored to be the first black woman editor of an NCA journal, and of Communication and Critical/Cultural Studies in particular,” Boylorn said. “It is invigorating to have the opportunity to oversee the review process and engage with scholarship from the beginning to final stages of production.”

Boylorn’s inaugural issue will be published in March 2022 and will be available here.

270M digital marketing agency is looking for smart and talented people to join our fall internship program. We will have positions open for Social Media, Graphic Design, Marketing & Public Relations, and even a TikTok.

Email us your resume and a brief cover email to info@thisis270M.com to connect with us today.